You can now purchase the Mage to Order softcover book on our website!

Mage to Order is a wry, tongue-in-cheek tabletop roleplaying game zine about magical maintenance workers in the sprawling, technomantic city of Thelema. In Thelema, magic and technology go hand in hand, and spells, enchantments, and artifacts are so integrated into daily life that people rarely give them a second thought.

That is, until something breaks...

That's where the tireless workers of the Municipal Order of Technomantic Engineers--or MOTE--come in. It's their job to maintain magical utilities, repair artifacts, refresh wards, and deal with the occasional summoning gone wrong. If something breaks, they fix it, even if most citizens of Thelema take their services for granted.

MOTE workers are unsung heroes; without their exhaustive (and often exhausted) efforts, the whole city would grind to a halt. It's not glamourous, but it pays the bills and there's always an opening.

So, what do you say? Can you start Monday?

Mage to Order uses an original 2d6 system that is streamlined, easy to learn, and prioritizes roleplaying and problem-solving. Outcomes of all challenges are determined by rolling above or below a target number, then either adding or subtracting bonuses based on a character's particular abilities.  Characters have two types of abilities, mundane Skills and magical Specialties, which determine how they succeed in challenges, as well as an Ennui track that determines their innate ability to cast magic. Ennui isn’t your typical mana pool, however; it’s tied to how successful—or rather, how unsuccessful—you are at Skills challenges.

Because magic is center stage in Mage to Order, characters aren't limited by spell slots, and they don't need to memorize specific spells to utilize their magical abilities. While a Specialty may shape a character's magical style, player creativity is strongly encouraged, and the system is weighted toward characters using their wits, rather than brute force, to achieve their goals.

Mage to Order's setting works equally well for both episodic and single-session games, and gameplay is explicitly collaborative and narrative-driven. Advancement is tied to character milestones and focuses on Skill and Specialty acquisition, rather than on the accumulation of experience points.

If it sounds like Mage to Order is for you, click the "purchase" button to join the proud ranks of MOTE employees. We know you're going to love working with us!

Mage to Order launched February 4th on Kickstarter as part of #ZineQuest3 and fully funded. You can now pre-order the physical zine via our Backerkit pre-order store!

In order to download this game you must purchase it at or above the minimum price of $10 USD. You will get access to the following files: 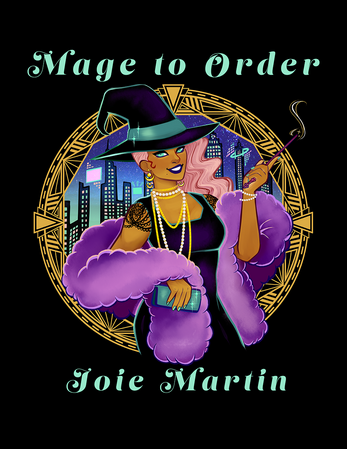 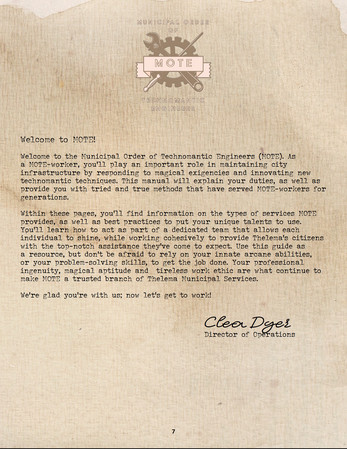 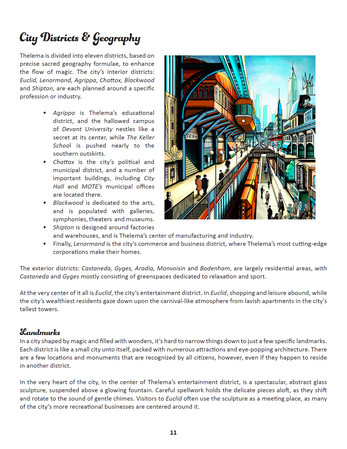 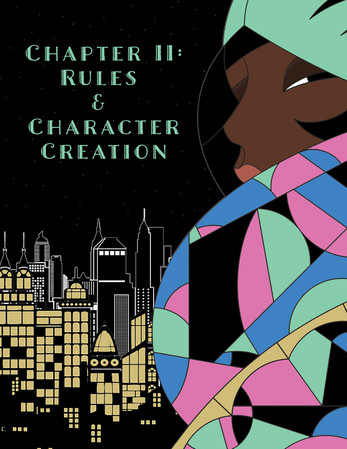 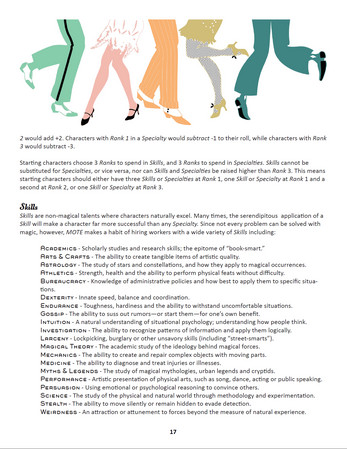