Drowning Moon Studios: Mixtape is a compilation of 10 short freeform larps inspired by music, 7 of which are exclusive to this collection. They range in tone from the tongue-in-cheek supervillain camp of Everybody Wants to Rule The World, to the emotionally challenging intimacy of Your Ghost. Most require minimal props and can be played in a variety of locations. Safety, calibration and decompression techniques are included.

The games included in this collection are:

Radio Karma; about how hearing that one perfect song at the right moment can change the course of someone's life.

Radio Karma: Road Trip Edition; a modified version of Radio Karma meant to be played in a moving vehicle.

Feed This End; a game about art and sacrifice, and what artists are willing to give up in order to create.

Your Arms Out of Water, an intimate family drama based on the selkie myth of the Scottish Northern Isles that can be played one of two ways.

Hellhound on My Trail; a game about what happens after someone has sold their soul and the devil comes to collect.

Everybody Wants to Rule the World; where players portray over-the-top Supervillains at their yearly awards banquet, competing to prove which one is the most sinister.

The Best Ever Death Metal Band in Denton; about the struggles of being a misunderstood teenage boy growing up in a small town, and how music can save your life.

Your Ghost; a game about how a sundered relationship is similar to a haunting.

All These Things Into Position; a game about myth, identity, and the collective memory of civilizations.

And Resonate; a game at a high school reunion, where characters raise their voice in song to shape their destiny.

In order to download this game you must purchase it at or above the minimum price of $5.99 USD. You will get access to the following files:

Support this game at or above a special price point to receive something exclusive.

Ten community copies are available at no cost for anyone experiencing financial hardship. 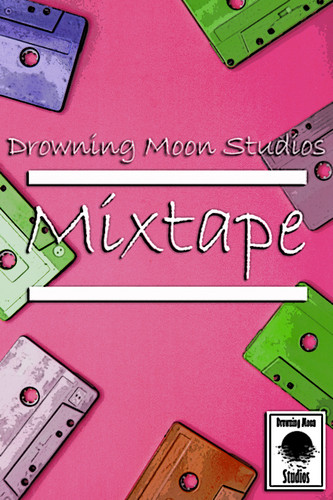